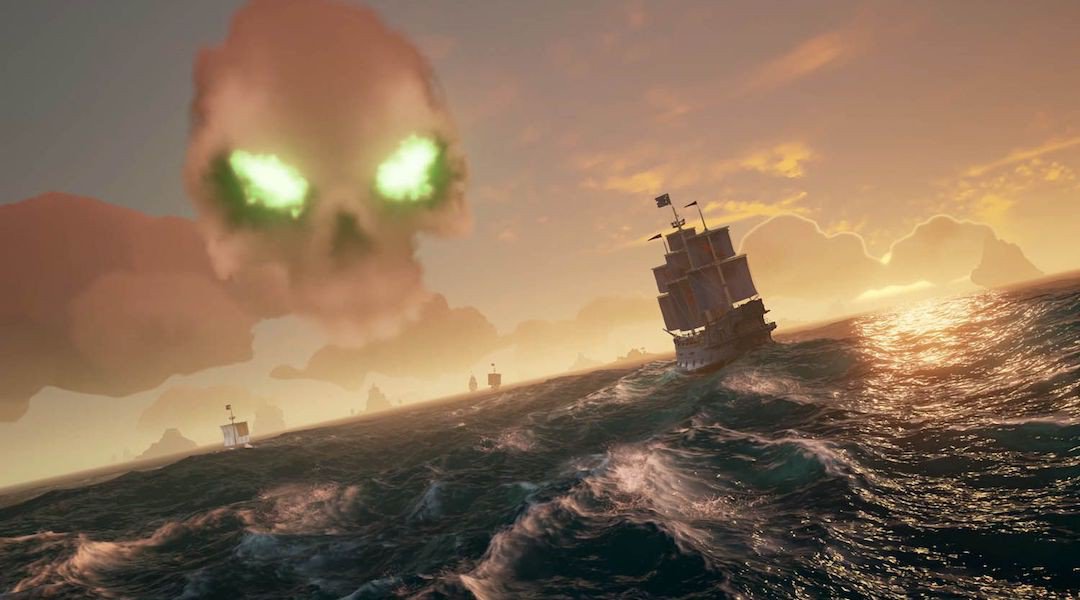 When I first played this game, I didn’t really enjoy it. I personally found it to be rather boring with little to no reason to grind for loot. I was so eager to hate this game and give all my anger … but a few of my friends gave me a second opinion and kind of woke me up to the reality of the situation. The real thing that makes this game truly shine through all of it’s problems. It is a fantastic game to play with your friends online. That is an opportunity you can’t miss out on.

So it has it’s faults and bugs, but its the journey you make with your friends that makes the experience enjoyable. Sure the tasks are all the same, but the outcomes and challenges you face will all be different in many ways. I’ll admit it, I was a little too quick to judge on this one. As I have been with many games in the past. I’ve allowed my passion for gaming to stand in the way of reason at times. I feel like I can sometimes be too critical on games that … well … don’t really deserve it.

Did Destiny 2 and Battlefront II deserve my hate? Yes, I believe so. However, for some reason, Sea of Thieves is a bit different. While it may seem bland and boring on it’s own, all you need is a group of your buddies to make it worth your while. With that said, I recommend you get this game. You and your pals. Trust me, you’ll have one hell of a time. I guarantee it. 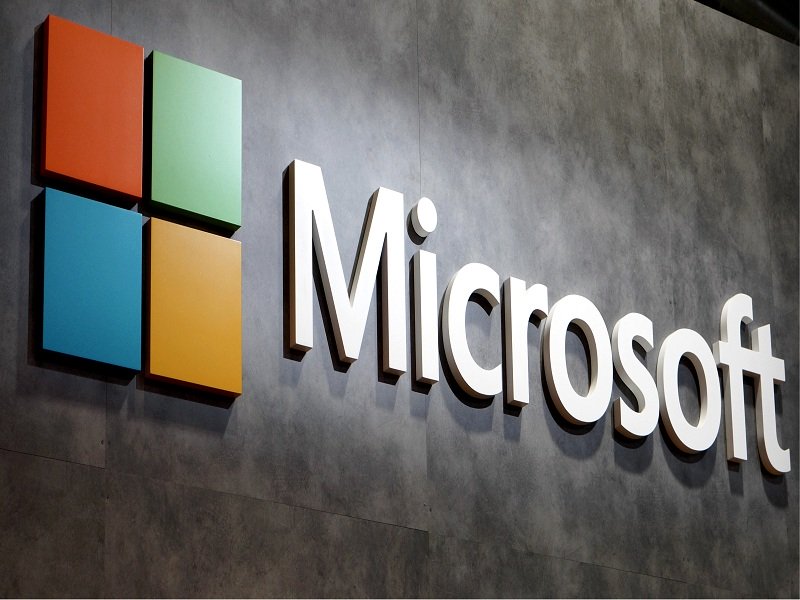 Since the beginning of 2017, Microsoft hasn’t been doing well. While their competitors are releasing one exclusive title after another, Microsoft has little to show. With Sony announcing exclusives such as God of War, Shadow of the Colossus Remastered, Last of Us 2, Detroit Become Human, and Nintendo announcing a new Kirby game and a new Pokémon and Fire Emblem Mainline game, among others. What does Microsoft have to announce? Crackdown 3, Sea of Thieves, State of Decay 2, and The Last Light … that’s basically it. Halo 6 isn’t even coming out this year, which is raising even more concern for the state of the company this year.

Microsoft is in the middle of a pretty tight spot. So far, the only games that people have their eyes on at the moment is Crackdown 3 and Sea of Thieves. With such a small lineup for 2018, the company is taking a big risk with these games. Especially since there doesn’t appear to be a Halo 6 coming out until 2019. However, Microsoft is planning something that just might save them. Something that might be the biggest thing to happen in the Gaming Industry in a long time. In what could be the biggest company acquisitions ever, Microsoft is considering to purchase Electronic Arts, Valve, and BlueHole.

While this may appear to be a desperate move by Microsoft to get their hands on exclusives (which it is), part of me does feel that it would be interesting to see what would happen if they go through with it. What would happen if Microsoft bought out all of these companies? What would they get from it? What would the outcome be? How would it change the gaming industry? How would it affect you as a gamer? Today, I aim to be going through a series of different possibilities that may occur if Microsoft bought out these companies. I’ll be sharing both the good and the bad with each.

What if Microsoft Bought EA?

What if Microsoft Bought Valve?

What if Microsoft Bought BlueHole?

Microsoft is a good company. They have their moments like any other company, but from my personal experience doing business with them since 2007, I have had great memories because of their products. From my first time playing video games on my Windows XP PC, to beating the Halo series on their Xbox Consoles. They are a great company, and I believe this company acquisition would be a good move for them in the future. To help them grow, adapt, and release more exclusive titles. However, these are just my thoughts. Be sure to let me know yours. What do you think about all this?

Do you think this is right or wrong for Microsoft to consider? 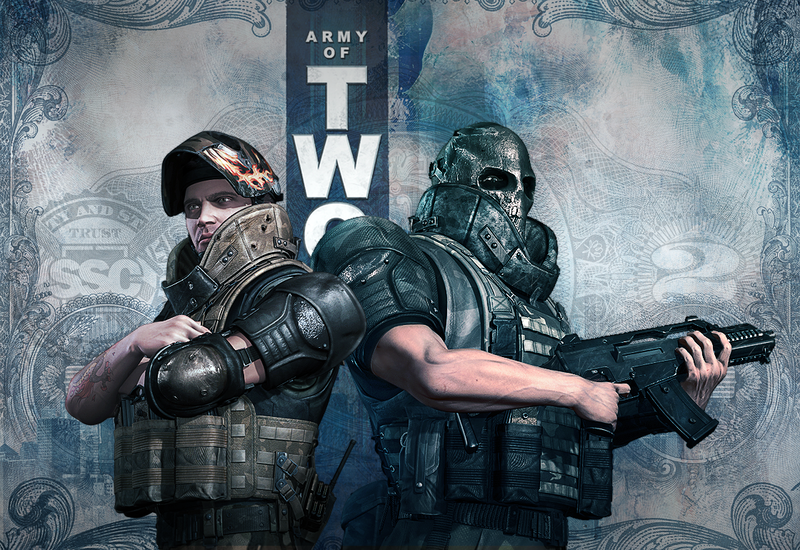 Okay … out of all of the games that Microsoft could’ve made backwards compatible with their new system. Modern Warfare 2, (the original) Star Wars Battlefront 2, Brutal Legend, Call of Duty 2 Big Red One, and they chose this. Army of Two, a game who’s servers have been shutdown since 2011! Microsoft actually thought it was a brilliant idea to make a game who’s servers are no longer operational. The one mechanic that literally gave the game it’s title, is no longer available, and Microsoft thought it was a brilliant idea to release this game for backwards compatibility.

If you take a quick look at the list of games they have, you’ll find many redundant titles put on there. Microsoft doesn’t pick there games based off the votes we make, at least from the selections I’ve seen them make. Games like Meet the Robinsons, Cars 2, World of Keflings, among others. Modern Warfare 2 & 3 are in the top five most voted for titles for backwards compatibility, and they still aren’t backwards compatible. I understand it isn’t entirely up to Microsoft to release these games, but how can you release a title that no longer has their servers running like Army of Two. It makes no sense.

All I’m saying is that for a game to be put on backwards compatibility, the requirements should be strict. Something like this:

These are just my thoughts. Let me know what you think. 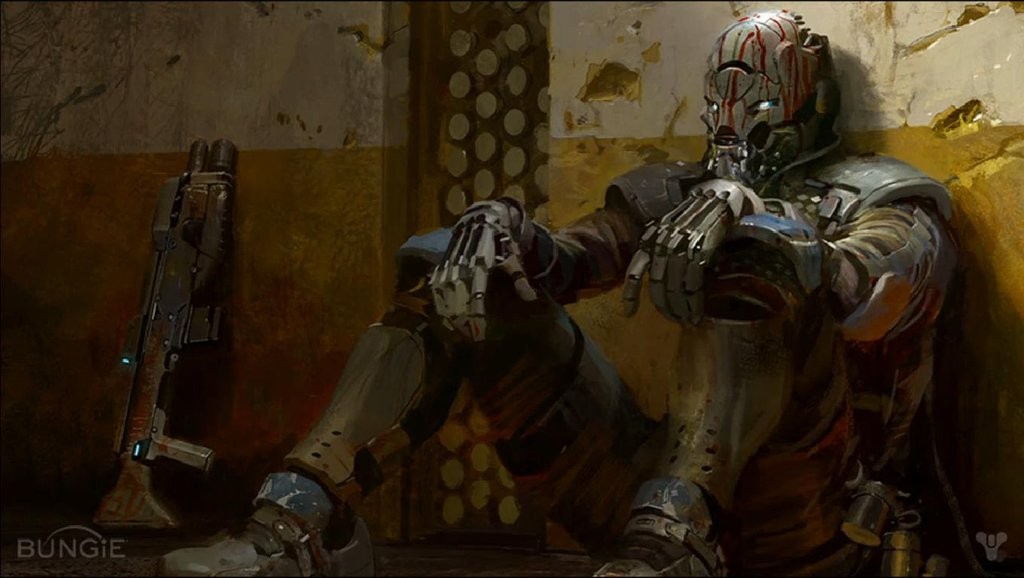 It’s the same broken record every time. “This was never intended.” “We missed the mark on this one.” “It’s too hard to make games.” “We’ll do better this time.” Blah blah blah blah! This excuse is being used more and more since the Battlefront 2 controversy, and people are actually defending them. Some gamers are being told the false ideology that games are too hard to make for AAA companies. Something (unless they’re an indie game developer) that is a weak excuse. Especially if they’re a multi-billion dollar company like Activision or EA. They have every resource at their fingertips with the kind of money they have, and they should have no excuse for why they can’t do better. Here’s two main reasons why.

The Gaming Industry is a $90 Billion Business

Like I said previously, these big companies have no room for excuses when they’re making insane amounts of money annually. In an article by IGN back in 2016, Electronic Arts CEO, Blake Jorgensen, was quoted saying,

“The extra content business is a billion-three [$1.3 Billion] a year. Half of that is roughly our Ultimate Team business.”

For those who don’t know, Ultimate Team is an EA contributor responsible with providing players in FIFA, Madden, and NHL games to be able to buy, sell, or trade player cards for cash or in-game currency. A system that EA has been profiting on for well over a decade. That’s not all. The article continues to state that Jorgensen explained that most gamers’ will “typically pay money to beat their friends”. Its also explained that EA makes over $650 million in digital revenue through mobile purchases. They also receive anywhere from $300 to $400 million from digital and subscription purchases across all platforms.

Remember though, these numbers are from 2016. Imagine what those numbers probably look like today. Astronomical I imagine. So when developers want to give the excuse that developing games is “too hard” or “too expensive”. Do yourself a quick Google search of what their annual revenue is. If it’s more than what you make annually, then they’re talking bullshit.

Some Developers Rush Their Titles

One of the biggest problems with games today is that they’re being rushed. It’s a simple yet terrible fact. Look at Mass Effect Andromeda and Battlefront 2, both of those titles were rushed for two different reasons. Andromeda was rushed so they could have it released on time, even though the finished product was not ready for release, and Battlefront 2 was rushed to be released alongside The Last Jedi film. Duke Nukem Forever met a similar fate. Even after all of the old advertising campaigns explained the game is “Coming When it’s Done!”. They had many years to make this game absolutely badass, and it completely missed the mark.

The finished product was completely botched, glitchy, buggy, and a total broken mess at release. The complete opposite of what was advertised back in 2001. A sad end to a rather epic game franchise. This is a very dangerous practice in the gaming industry that has a affected many game developers financially, and has also been the root cause of some companies being shut down. So why are games rushed? Well, it usually depends on the title. To many game publishers, there are some titles out there that they feel are too risky to sell. Which is usually the reason most big budget games are pushed towards the end of the year before they’re released. This is because most titles are usually given only a month to earn any profit.

So what do they do? Market the shit out of it. Over hype the hell out of the game to the heavens above. Scream from the highest mountain top about their game. Do everything they possibly can to hype the game up. It’s what Destiny 2 was very famous for with their Live Action marketing campaigns. Cayde-6 (one of the main characters of Destiny 2) being the face of most of the advertising. Hell, I got a Cayde-6 mini-figure with the copy I pre-ordered. It was to hype up their game as much as possible. So no matter how bad they did, they would still get the money they’d need from the advertisements. It doesn’t matter how bad the game was (and still is), they still got our money, and in the eyes of their corporate overlords, they won.

The Gaming Industry has and always will be one of the biggest industries worldwide, and will continue making money for years to come. Electronic Arts makes $4.8 Billion annually as of 2017. Activision makes $6.6 Billion annually as of 2016. Blizzard makes $2.4 Billion annually as of 2016. You get my point. If you ever hear game publishers complain and whine about how making games is to hard and that they need to implement micro-transactions to support their $60 games, just look at the numbers. A quick Google search will show just how much bullshit they’re spewing. They’re making us look stupid. They’re making us look like easy prey, and we need to stand up to them.